No words  better describe our intelligent ,resident fox. Red consistently fooled our wonderful guard dog by laying his  foxy odour in pointless circles, which the dog dutifully followed around and around again. Red was even more adept at nabbing chickens.

About five years ago, Michael was by the house when suddenly a streak of red caught his eye. He   realize that this was our fox, out in broad daylight. Michael lost sight of him but he yelled for our dog a moment later when he saw a large, white feathered chicken in the foxes’ mouth. Red looked over at the dog ,  who had leaped excitedly over a garden bed, dropped the chicken, ran into some bushes between the chicken coop and the barn, squirmed out and ran into the cornfield. The dog was left in his wake, sniffing  in circles among the bushes around the barn. Of course Shadow didn’t catch on to the fox was  long gone.

Meanwhile Michael rushed over to the traumatized chicken. That chicken had not moved one feather since the fox dropped her, nor had she uttered a sound! Chickens always cluck, especially when they are frightened or startled. The clucking then rises in pitch and speed and transforms into nerve rattling squawking. Not this stunned bird. Michael noticed that there wasn’t a scratch on her because the fox only bite down with his soft mouth. His teeth did not pierce the chicken’s skin at all. not one drop of blood. Michael  gently placed the chicken back into the outdoor run and still she sat, silently like a statue!

We all marvelled at the fox’s audacity. This episode occurred in broad daylight. Red did not even wait for the cover of darkness, nor did he care that his enemy,our ‘guard dog’ was out . What he had done during daylight hours, for almost  two weeks  was sneaking through the long grass just beyond the chicken wire fence then slipping right into the chicken run and snatching  birds. The whole process had been a silent one. It seems the chickens were as shocked as we were and the chickens failed to send up an alarm. We were oblivious to the fox’s tricks till the day when Red became a little too bold. We  quickly fixed the fence , thereby cutting off his easy pickings. Do not feel sorry for the sly fox. He had a supply of ten chickens to last him a long time. 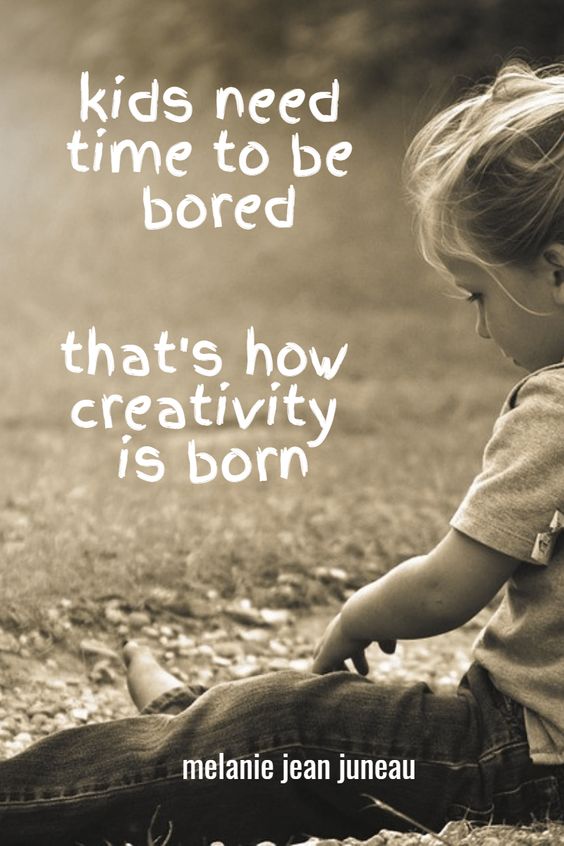 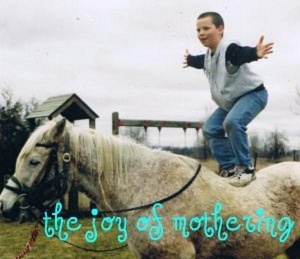