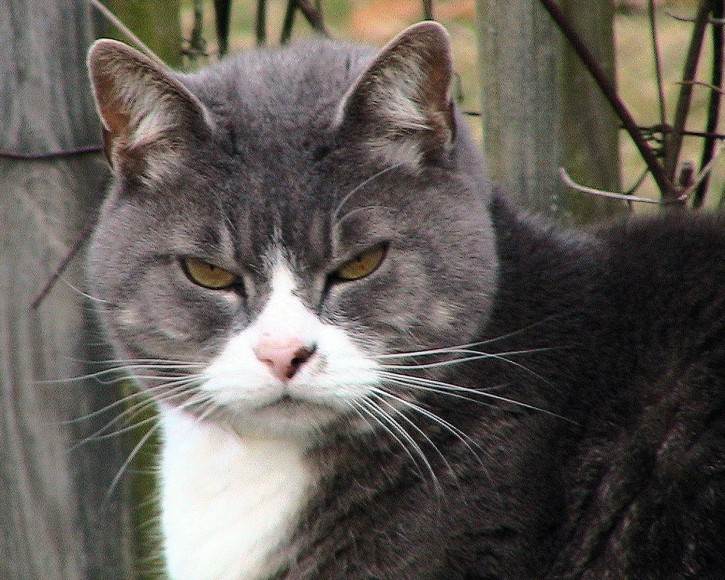 Draft a post with three parts, each unrelated to the other, but create a common thread between them by including the same item — an object, a symbol, a place — in each part.

by Crosby, Stills, Nash & Young. From My Girl 2

Our huge, rambling farm-house needed updated and the list of its quirks would fill an entire post. The worst thing was that the house pump was in the barn and above ground which meant it tended to freeze about 4 months of the year when it could drop to  -30 C at night. Despite all the inconveniences, we all loved that house for 18 years because it was full of kids, pets, plants and plastered with kids artwork. I use to sing this song to the kids and they agreed with me, “our house is a very, very fine house” especially because we had cats. The best part was when one of the mother cats was pregnant. Everyone fell in love with the kittens and they were the main focus of everyone’s attention for almost two months. The atmosphere in the house was simply delightful.

Strays were often dropped off at the end of our lane and some flea bags had to find shelter in our barn; I just couldn’t bring them in with babies crawling on the floor. One particular tom cat, Amos, was an old curmudgeon, with old battle scars and a bad temper. Finally my husband had enough of this bully and he took him for a LONG car ride. Three days later, I opened the door and  there sat Amos glaring at me. Michael came charging to the door in utter disbelief. I couldn’t stop laughing and all that day the kids and I sang a Fred Penner song,

The Cat Came Back

Old Mister Johnson had troubles of his own
He had a yellow cat which wouldn’t leave its home;
He tried and he tried to give the cat away,
He gave it to a man goin’ far, far away.

What is a farm without cats to catch  mice? Once we stared raising animals, which meant storing grain,  I quickly changed my perception of the cute, little creatures. Mice eat grain. Mice make nest and shred grain bags. Mice droppings are messy, their urine stinks and no self-respecting farm animal will eat contaminated grain .  Almost daily, a couple of field mice would fall into the grain bins. Michael would scoop them up in a pail, call the cats, the dump the bucket. This was the highlight of the day for our cats; there is nothing they enjoy more that playing with their prey. Often the cats left gruesome mice offerings in thanksgiving right on our doorstep, eliciting screams from the little girls.

A friend gave us a huge, white rabbit but she would leave tiny balls of poop on the floor. Unfortunately, baby Daniel crawled faster than I could sweep, so we moved the rabbit to the barn. A week later, when I moved a couch, I was shocked to find two baby bunnies under it. We all panicked, and started running   to find the mother. In the midst of all the turmoil our mother cat who had only one kitten in an upstairs closet, calmly walked over, lay down and let the rabbits nurse! EXCEPT SHE SEEMS TO QUESTION HER DECISION IN THIS PHOTO.

CATS, you have to love those regal, bossy creatures.