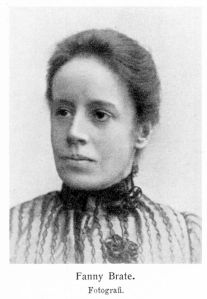 , 1861 – 1940) was a Swedish Impressionist who in 1880, at the age of eighteen was accepted at the Royal Swedish Academy of Arts. She was forced to give up painting after her marriage but became a patron of the arts instead.

She captured the joyful playfulness of childhood which transcends every time period, 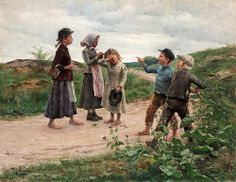